Limousines have gotten bigger and bigger over the years and it’s not uncommon to see a limousine in California that will hold up to 30 passengers comfortably! But the longest limousine ever built was never really meant to roam the roads.

In 1997, an entrepreneurial fellow by the name of Jay Ohberg manufactured a 100 foot long limousine as a promotional tool for his California limousine rental business. The car was so big that it needed 26 wheels to hold itself off the ground and had to bend in the middle to make it around corners. What’s more, there were two drivers—just like a hook and ladder fire truck the front steered independently of the back!

While the 100 foot limousine was used in a few movies and televisions spots, one of its proudest achievements was earning the Guinness World Book of Records top spot for the longest limousine in the world. 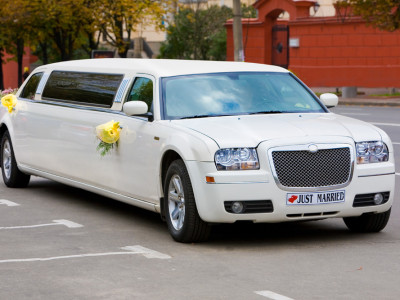 The Origin of the Name “Limousine”