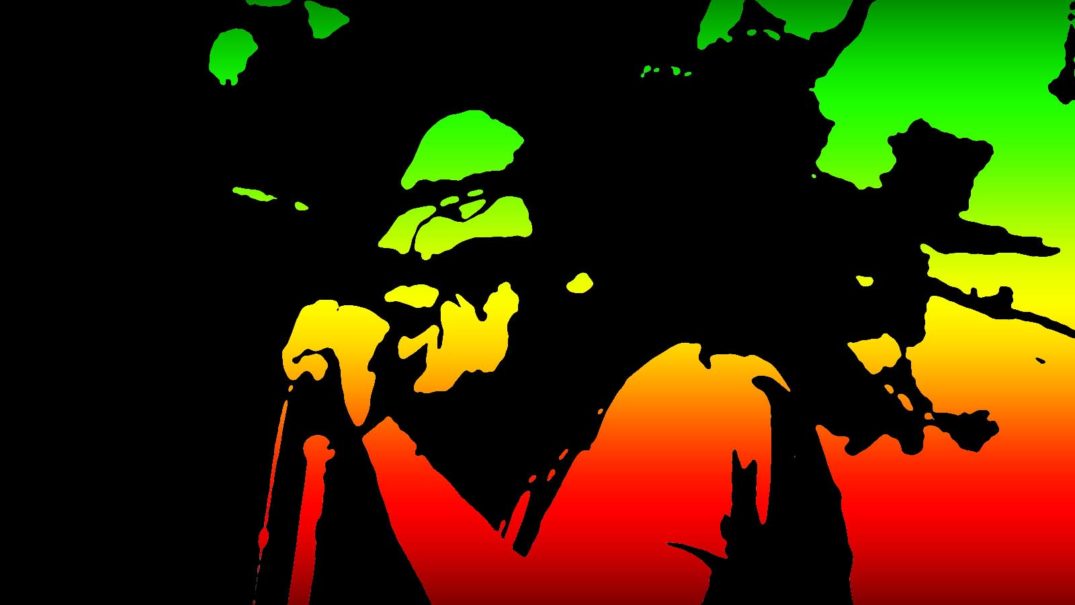 Reggae Fest at Del Mar Racetrack has becomes something of a tradition, with previous iterations featuring huge names like Ziggy Marley. What better place to surrender to the melodic vibes of reggae than under the Southern California sun while the ocean breeze blows over the crowd and transports everyone to the Caribbean? That’s right, it’s time to ease into fall with some smooth tunes and sunny weather at this historic horse racing venue as Iration takes the stage.

Iration is one of the premiere reggae bands on the concert circuit today. While the original members all hail from Hawaii, the music is pure southern California:  inflections of reggae’s roots blended seamlessly with dub and a splash of rock. The first four of their reggae albums shot to the top of the Billboards charts, selling tens of thousands of copies each. Their 2008 EP Sample This quickly became the number three top-selling reggae album worldwide. Their latest album Double Up dropped in December of last year and forms the backbone of their latest tour.

Selling hit albums is one thing but putting on a good live show is another. The band has become a fan favorite for the drive and passion they put into their stage shows. Those lucky enough to have witnessed them live say it’s unlike anything they’ve ever seen before—almost mesmerizing. They are the band that captured “. . . the undivided attention of a crowd full of drunken Isla Vistans” when they played in 2007 (according to the Santa Barbara Independent). 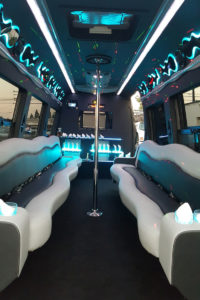 Iration will kick off this version of Reggae Fest on November 18th at Del Mar’s Seaside Stage. The show starts after the last race of the day ends. And the best part is the concert is free to race-goers. Your admission to the track gets you a day of racing and into this one-of-a-kind live show filled with love and emotion straight from the heart of reggae.

Don’t fancy the drive harshing on your laid back vibe after the show? White Rose Limo is offering exclusive door-to-door car service to Del Mar Racetrack for the Reggae Fest. Rent a limo or our brand new Mercedes Benz Sprinter limo bus for you and your friends. Keep the party going all the way home. You get to and from the show safely and don’t have to hassle with traffic or parking (which can be a bit rough at Del Mar when a big race brings fans out). 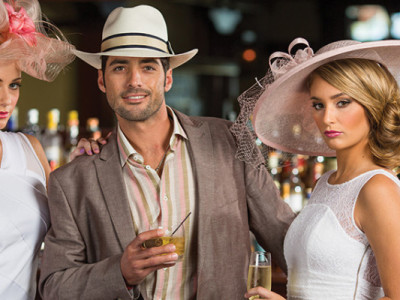 How to Dress for Del Mar’s Racetrack